This is a text widget, which allows you to add text or HTML to your sidebar. You can use them to display text, links, images, HTML, or a combination of these. Edit them in the Widget section of the Customizer.

My favorite thing on twitter right now is indignant posters saying they won’t live in a pod and they won’t eat bugs.

The people making these posts are mostly right wingers who see pod/bug life as the ultimate in bugman debasement. It’s typical reactionary anti-capitalism: capitalism is bad because it attacks family, dignity, culture, etc. The natural and volkish versus the cosmopolitan and unnatural. Aryans destroyed by xenoestrogens and insect proteins, retina pierced by blue light, no sun on the genitals.

Pod/bug life is neoliberal (lol) inversion of the NEET fantasy: instead of nestled in a cozy blanket, fed on tendies and kept warm by the ambient heat of your piss jugs you’re instead in a cold impersonal space, a sterile pod where you gulp down reconstituted mealworm.

Of course anti-pod/bug life sentiment isn’t at all restrained to the right. Protest against miserable working and living conditions is a central leftist concern and the rightist’s have a crude inkling of what alienation means.

In the pod/bug anger there’s a rebellion against ideas of scarcity (manifesting as anger at climate change derived austerity) and against the current trend toward immiseration presented as innovation. At the same time it is a science fiction image.

The science fictionization of protests against miserable living conditions and lives without dignity is discussed hilariously in Silvia Federici’s “Mormons in Space” Here capitalism’s attack on human limitation is examined through the persistent dreams of space exploration.

You can see capital from its space stations looking down . . . “Those poor, slightly crazed machines! Their needs have been so thoughtlessly defined, their sexuality is inconsiderate, and their desires are fixed by biochemical cycles so local that they make you want to cry! When will we finally be able to rid ourselves of these Bodies?”

Virilio talked about the “angel’s leap”, the wish to dematerialize and become as infinite as the market, a thing of endless potentials. The transhuman dream of becoming like Rilke’s earthless angels as the inverse of left and right calls for returns to the Earth. 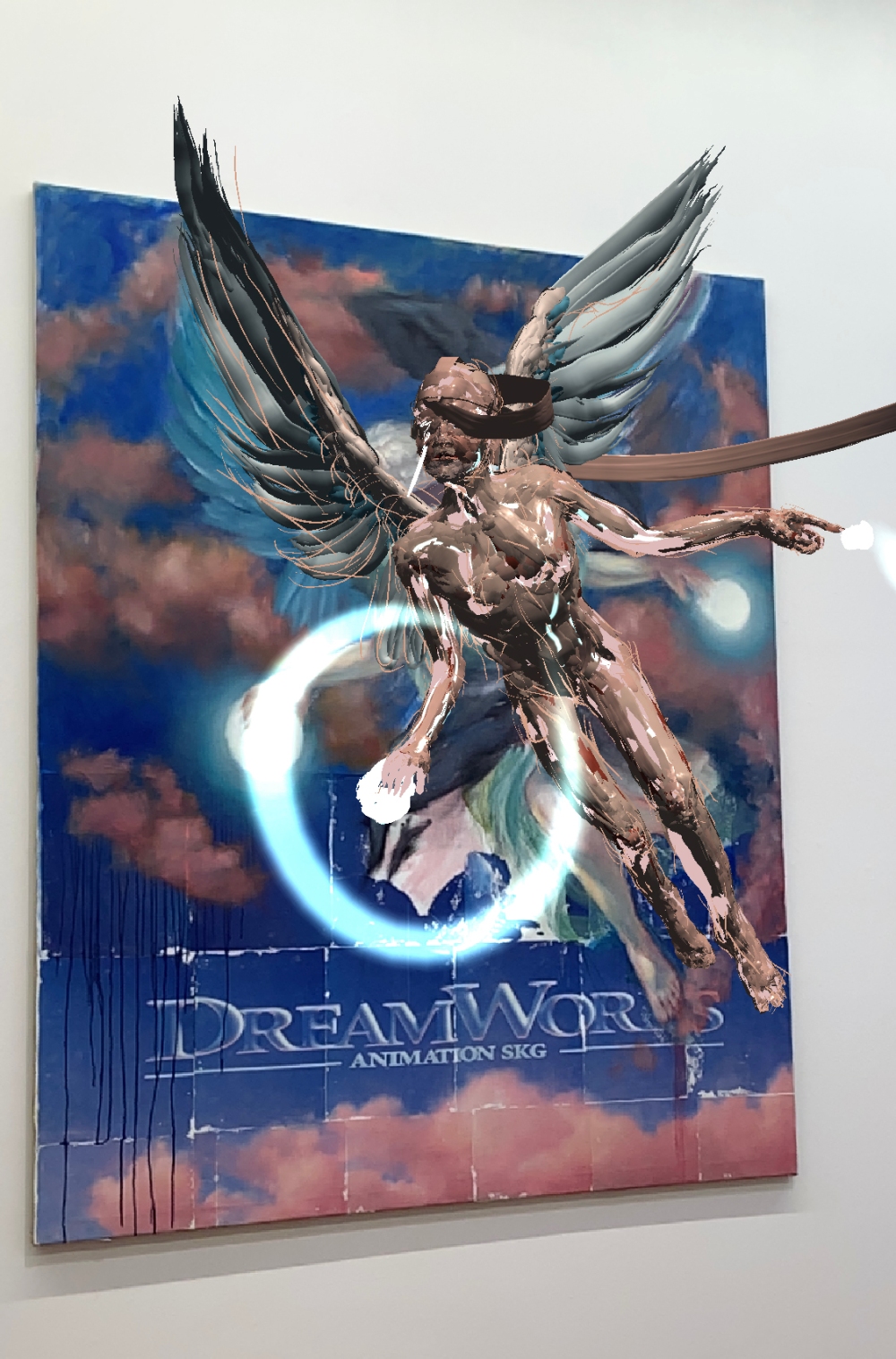 I am convinced that all of this is just a groping for aesthetics. The enormous and banal confusion expressed through science fiction fantasies in a way even more self-deluding than the liberals who can’t speak without comparing things to Harry Potter.

The news articles on pods and bugs are clickbait. Much like the recent Vox article about Acceleration they serve the function as the ominous news broadcasts that are obligatory in dystopian scifi.

Clive Owen sipping his spiked coffee in terminally gray near-future London, pursing his lips as a generic newscaster reports that mealworm production is up by 20 percent.

The misery and fear that is a part of our daily lives is repackaged and sold to us as dystopia. The contradictions of our system is aestheticized and flattened and put at a remove through being presented as science fiction. There is an adrenalizing pleasure of reading about climate disaster or the inevitable chaos that will come with sophisticated deepfakes.

I am in no way immune. I’m a nerd whose read hundreds of books, almost all of which are terrible science fiction paperbacks. I am incapable of seeing the world without fantasizing and exaggerating my perception into science fiction. At the same time there is something tragic and pathetic about how people like myself, the comfortable middle classes in the Imperial Core, cannot see the world without draping it in fantasy and from there, curating it. Irony and fantasy mingle and spin up new images and ideologies expressed as artistic production online.

We are all little artist-producers.  Fantasies of guerilla warfare in Cascadia or bodiless transformations in “the Wired” are processed with the curatorial mindset of people at ease with social media.

Living in a pod and eating bugs does’t need to be talked about when there are already people in rathole apartments eating shit fastfood.  As ever these fantasies are the anxieties of the relatively comfortable convinced that horror’s already happening to others will now happen to them. The dread of the even distribution of misery is at its heart a Malthusian nightmare, a phantasm of the false idea of scarcity and population limits.